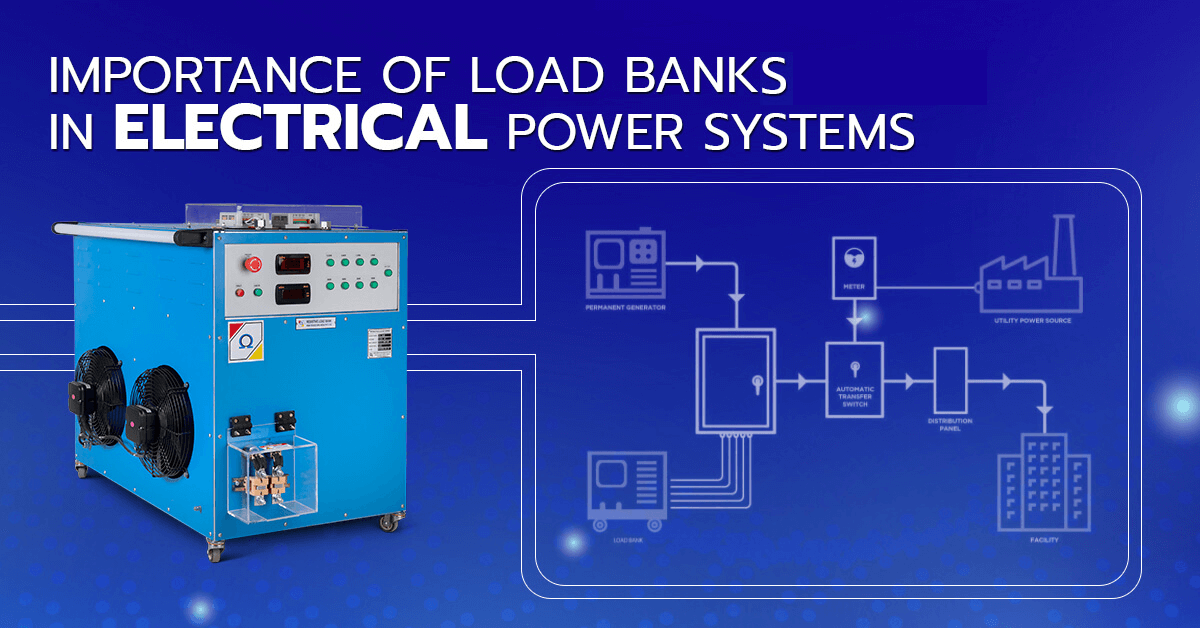 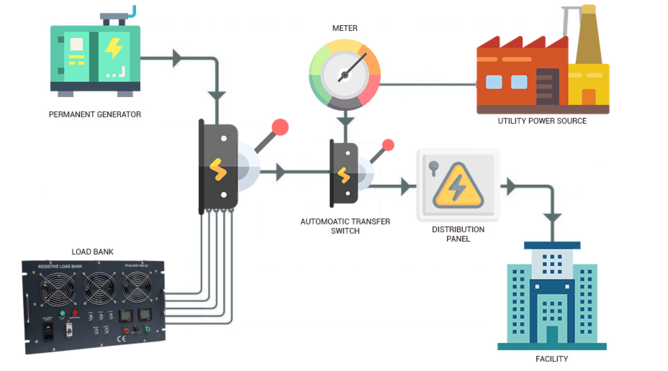 KWK-Resistors manufactures Resistive Loadbanks that can be used to test Generators, Uninterrupted Power Systems (UPS), Electrical Distribution Panels and Systems, Data centre power systems and more. KWK the largest portfolio of load banks globally with options to meet any power test requirement. Contact us today to get a Custom Quote.

Stand-by electrical power sources such as UPS (Uninterruptible Power Supplies) and diesel generators are not put to use continuously. They take over only during disruption in the main power supply, and hence may remain continuously unused for a long period of time. They may be designed for a particular power rating, but it is important to guarantee their functioning in real life situations which might involve different types of power supply disturbances such as – Transients, Interruptions, Sag / Under-voltage, Swell / Over-voltage, Waveform distortion, Voltage fluctuation or Frequency variations.

Load bank testing is a way of validating the correct operational performance and battery autonomy of the UPS system. It tests the UPS and generator under various load conditions. It helps to ensure that the power system is 100% reliable before it goes live for the first time. Also plays an important role in testing power systems for faults while performing system maintenance.

The world is entering the digital world, where 24 X 7 working of machines is a must. Fluctuation in power can hamper / corrupt the data acquired by various enterprises stored in large data centres. Load bank testing plays an important role in ensuring the reliability of these power systems.

What is Load testing, how does it work?

A load bank is an independent, incremental load device that can accurately mimic the operational or real load which a power source is meant to support.

The load bank typically consists of heavy-duty resistors that act as an electrical load to the power source. It dissipates the resulting electrical energy as heat, using resistive elements. The resultant heat is taken out using blowers installed within the load bank.

After conducting the load bank test, measurements are taken during discharge where the battery and system performances are noted. A load bank test identifies problems with the generator and UPS, prompting for immediate actions to be taken to improve their efficiency.

Load banks may be permanently installed at the site and always connected to a power source or portable versions can be used for testing when required.

The idea behind load bank testing is to test the power source and its components to ensure maximum efficiency. UPS and power supply systems need periodic testing to ensure that they will work when actual need arises.

Why load banks over building load for testing ?

Usage of Load banks is preferred when compared to the alternative method of using Building Load for testing. While using building load, electrical power from the building’s power source is transferred to the backup generator for a short period of time. However, in this method there may be interruptions when transferring the load sourced from building load, from the utility to generator. In mission critical applications such as defence or healthcare, this is not reliable. Another disadvantage with using building load is that it cannot be applied in precise, well defined steps, so that the performance can be monitored and recorded. Depending on the time of day, building load could rarely get over the required 30% load, whereas full load testing would require around 75% load. It is also ineffective in the proper discharge of UPS batteries. Load bank testing is the real reliability test of the stand-by power device as it simulates a power outage condition.

Most load banks are manufactured with incremental switching that allows the generators to be ramped-up so that block loading doesn’t damage the engine.

Load bank testing can ascertain the following conditions of a standby power source /supply such as generators and UPS:

What are the different types of Load Banks?

The different types of load banks can be categorised based on the following factors: 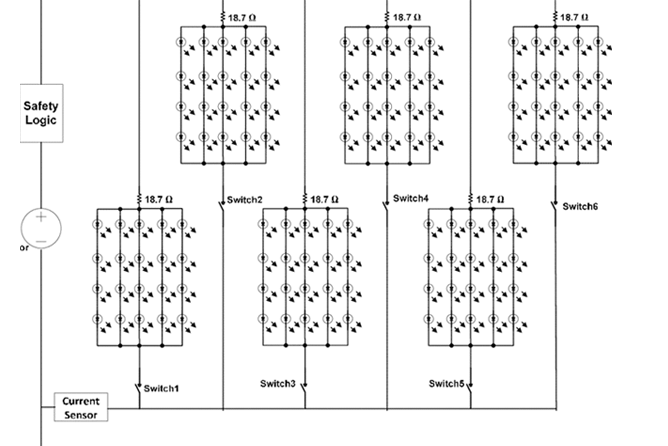 Resistors are of unity power factor. So resistive load banks have no initial switch-on surge. Current rises immediately to a steady state.

The type of resistive element used could be Wire wound type, SS Punched Grid and Wire formed Grid. The load bank could be a permanent installation in the periphery of the power system. Or it could be a portable device, acquired only during installation or maintenance times.

Generator load banks are available for both AC and DC systems depending on the requirement. DC systems are used to test batteries while an AC load bank is used to test the entire UPS system.

Generators may be connected to full load using the Load banks, for a time period ranging from pulsed duty to a continuous operation. This process is generally repeated at least once a month, during regular preventive maintenance cycles. The equipment must always be tested with an appropriately sized load bank, never applying a load higher than the generator-rated capacity.

Load banks are made up of heating elements and fans which are responsible for cooling the system. Therefore, allowances should be made to allow heat dissipation and attenuation of noise during the testing process.

Unlike the case of resistive loads, the power factor in reactive loads is either leading or lagging. Such as in the case of capacitive and inductive loads:

Both inductive and capacitive load banks are normally used in conjunction with a resistive unit to provide a lagging/leading power factor load test. Reactive load banks are rated in kilovolt-amperes reactive (kVAr). Reactive loads simulate real-world operating conditions. They are commonly employed in applications with non-linear loads, especially in industries where a UPS is used. Reactive load banks support the capability to test the generator set fully at 100% kVA rating.

What are the top Industry Applications of Load banks?

KWK Resistors is India’s only ISO 9001 certified Power Resistor Manufacturer to provide CE certified products. We are one of the top resistive load bank manufacturers in the country. KWK Resistors India is in the business of design and manufacturing of a wide variety of resistors.

KWK Resistors has years of experience with design and manufacture of resistive components used both inside various equipment as well as the resistive load banks used to test power supplies and batteries of these equipment. We support OEMs, design houses and contract manufacturers end to end – from Design to Production.

KWK has the following products in the Load banks portfolio: 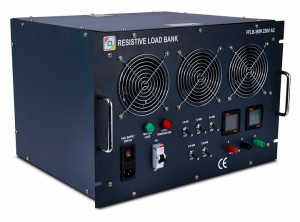 The ALPHA series of Load Banks fit into a standard 6U 19″ Server Rack system or can be also placed as a table-top test equipment device. Powers up to 5kW are available with these series and combinations of these units can provide for higher Power testing requirements where required. Power supply shut-off due to over current and over temperature ensures safe operations during testing and commissioning. 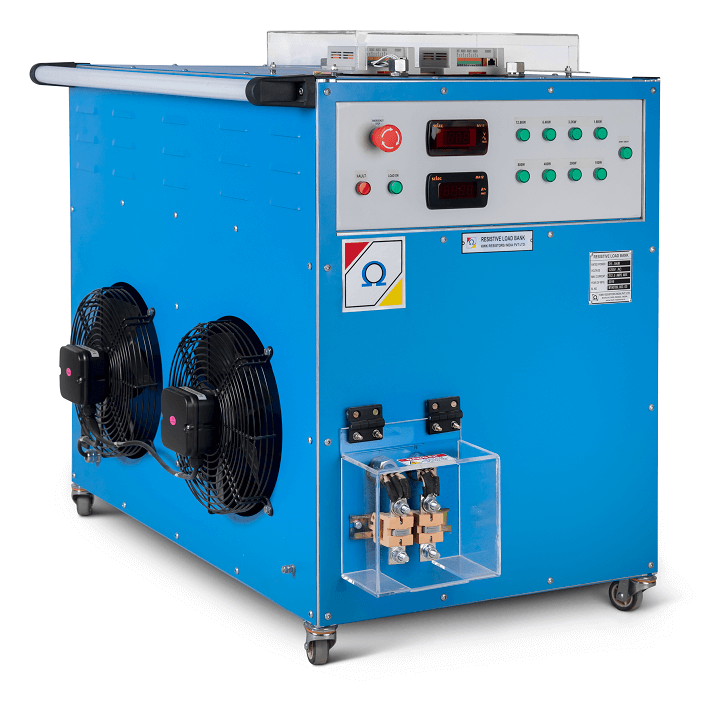 BETA is the higher version of Alpha series. Power from 10KW to 50KW available in this series. Customized solutions are also offered to cater to the specialized needs of our clients. 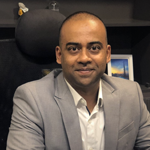 Director Operations responsible for manufacturing operations, engineering, and finance at KWK Resistors. The prime mover behind the creation of KWK resistors having worked in the USA, UK, and the Middle East before returning to India and joining hands at the KSI group. 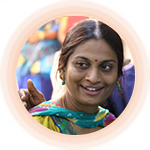 An integral part of the content creation team at KWK Resistors, Anuradha is a corporate trainer in the IT/telecom domain with over 18 years of experience. She served in senior technical and management positions in Huawei and TCS for 10+ years

How useful was this?